Chiropractic - The Choice Alternative For Your Health!

Chiropractic is a healthcare discipline that focuses on homeostasis, the human body’s self-regulated ability to keep all systems functioning optimally, and to heal itself without medication or surgery. It focuses on the relationship between structure and function; with namely, of the core structure (the spine), as well as the nervous system, which controls and coordinates all bodily functions.

The chiropractic approach is both preventative and curative, striving to help patients with the preservation and/or restoration of health. The objective is not only to relieve, but also to prevent symptoms and pain that are linked to improper functioning of the spinal column or joints (shoulders, elbows, wrists, hips, knees, ankles). In order to achieve this, the chiropractor primarily uses chiropractic adjustments, a specialized form of joint manipulation.

Trained to provide you with the best advice to enhance your potential for ideal health and wellness, while helping to prevent the onset of health issues, the chiropractor is your partner in health recovery and optimum function.

Our Approach And Software 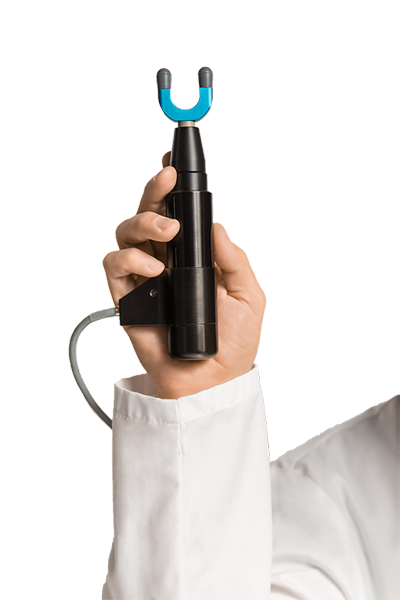 The SIGMA Instruments software uses cutting-edge technology, assisting the chiropractor with both analysis and treatment. It is one of the most sophisticated treatment modalities available.

SIGMA Instuments analytic software allows the chiropractor to objectively measure several components of spinal function in order to evaluate and treat your musculoskeletal system. The software both analyzes and treats, using a percussion instrument with variable frequencies, thus customizing the treatment for optimum results.

Family practitioner for over 30 years

Chiropractor for the Montreal Expos of Major League Baseball, 1997-2004

Director, Board of Directors of the Canadian Chiropractic Protective Association, 2007 – present. Vice-President, 2014-present.

I was skeptical when my massage therapist suggested that I should go to his Chiropractor, since he could not resolve the excruciating pain radiating down my right chest and arm. When he detected my reluctance, he said he would only recommend Dr. Annette Bourdon, and no other Chiropractor. He further explained that she does not manually manipulate you, but uses a computer feedback system, and that she was the only one who resolved his neck pain.

After my initial consult with Dr. Bourdon and a series of x-rays that showed how my spine was not moving properly, Dr. Bourdon explained what was the issue was, what stage I was at, and how she could resolve it. I had previously seen 2 neurosurgeons, several physiotherapists and an osteopath, and no one could relieve the intense burning sensation I was suffering from, or even tell me what was the cause was. The pain was so severe that I could no longer do any physical activity; even going for walks with my wife was problematic as I had to support my right arm. I was not concentrating at work and not living my previous active lifestyle and – overall, I was just miserable!

Dr. Bourdon has successfully resolved my pain to the point that I can now do all of the activities that make me happy and has restored my quality of life. As a chiropractor she is tops, but what really makes her invaluable is that she is so knowledgeable about my overall health. and She advises me as to what is happening and how I can resolve the health issues that life will throw at me. In addition, she is so nice, and I now consider her my friend and actually look forward to my visits.

I truly do not know what I would have done without Dr. Bourdon.

With my sincerest appreciation, Eric Black